The Piikani, were once a larger group comprised of the Aapatohsipiikani (North Piikani or Piikani), located in Canada, and the Amsskapipiikani (South Peigan or Blackfeet Nation), located in the United States, but geographically divided into two groups when the international boundary was established between Canada and the United States.

The Piikani Nation is also a member of a larger group of Blackfoot speaking First Nations, which includes the Kainai and Siksika First Nations located in southern Alberta and the Blackfeet Nation located in Montana, who refer to themselves as the “Niitsitapi”, or real people. The Niitsitapi have maintained a sacred unbroken alliance since time immemorial, which is commonly referred to as Siksikatsiitapiwa (or the “Confederacy of the Blackfoot First Nations”). This alliance continues to this day with the Siksikatsiitapiwa effectively collaborating to maintain their kinships, language, spirituality, culture, customs and traditions, while jointly pursuing social, political and economic initiatives that are of common benefit to the Siksikatsiitapiwa, not to mention, uniting to declare and affirm their Aboriginal and Treaty rights within their traditional territory. It is noted in oral and written history that the Siksikatsiitapiwa, prior to entering into The Blackfoot Treaty (Treaty No. 7) with the Crown, had an unmatched military strength that prevented any encroachment upon their traditional territory. 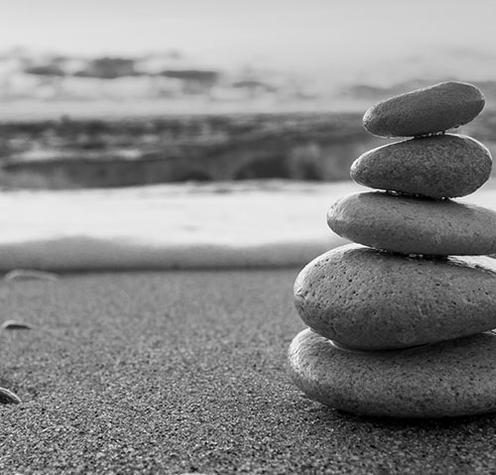